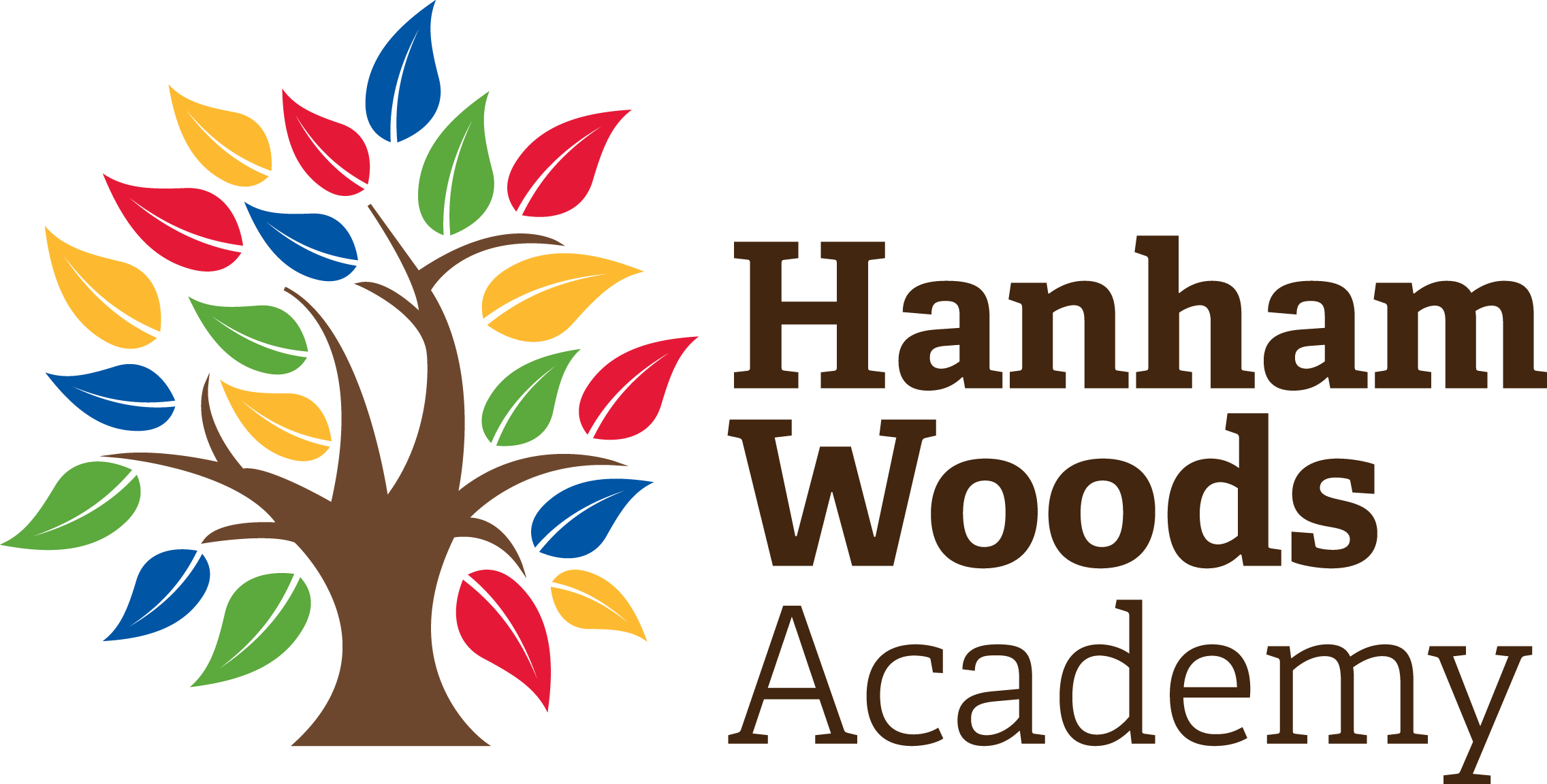 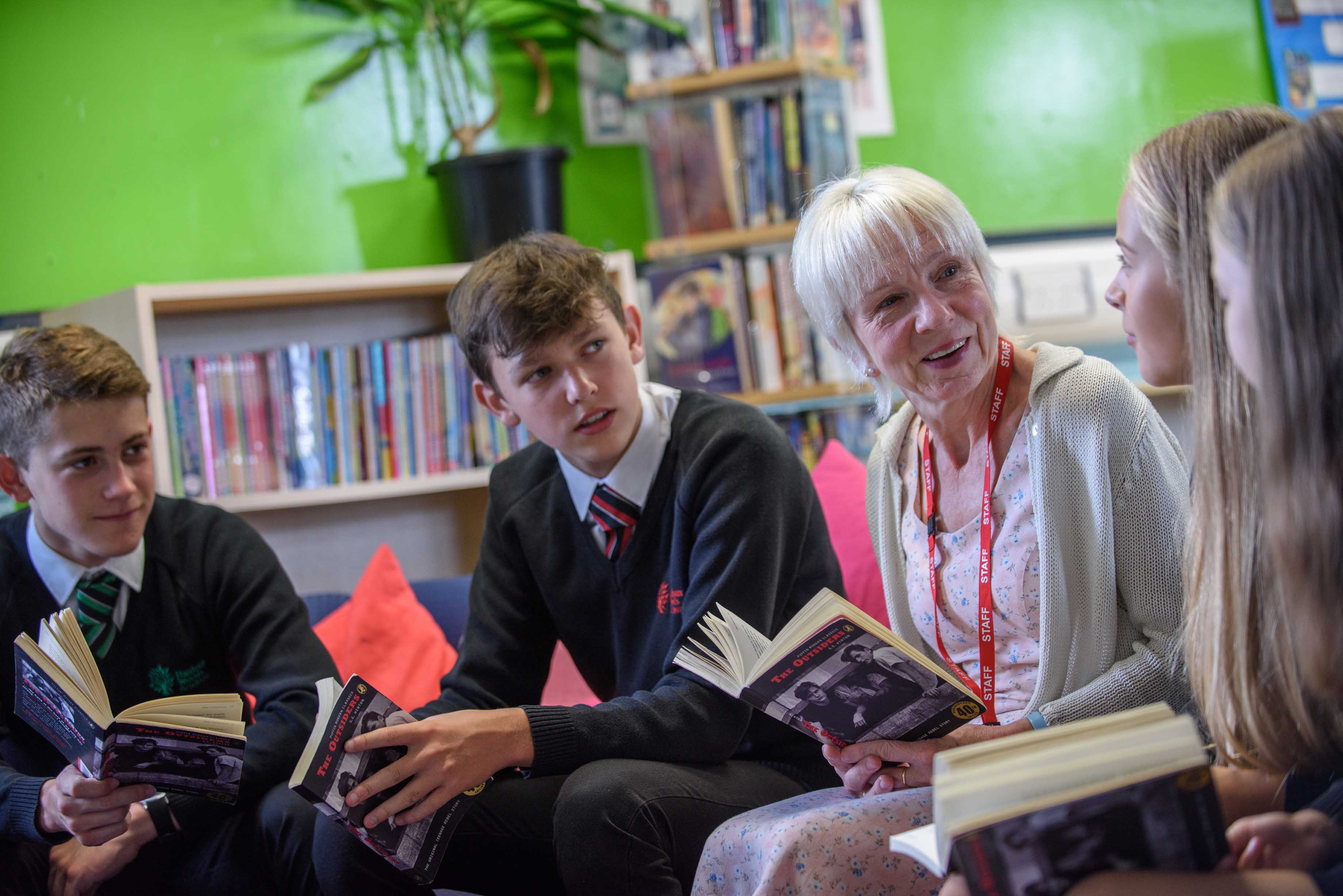 Progress 8 is a measure of the progress children make between the end of primary school and the end of secondary school. It’s designed to encourage good quality teaching across a broad curriculum.

Progress 8 and Attainment 8 are based on students’ performance in eight qualifications. These are English and Maths, up to three subjects from the Ebacc list (this includes Science, History, Geography, Languages and Computer Science) and students’ three highest scores from a range of other qualifications, including GCSEs and approved non-GCSEs. English and Maths are given double weighting to reflect their importance.

The raw point score from these eight qualifications is averaged to give the school’s Attainment 8 score.  The Progress 8 score is calculated by comparing each student’s Attainment 8 score to those nationally of other students who had the same KS2 SATs results. This is designed to measure how much progress each student has made from Year 6 to Year 11.

The average Progress 8 score of all secondary schools nationally is 0. Schools with a Progress 8 score of below -0.5 are not achieving the minimum standard expected by the Government. A score of +0.5 of above shows that pupils in that school are making well above the expected level of progress.

This website uses cookies to improve your experience while you navigate through the website. Out of these cookies, the cookies that are categorized as necessary are stored on your browser as they are essential for the working of basic functionalities of the website. We also use third-party cookies that help us analyze and understand how you use this website. These cookies will be stored in your browser only with your consent. You also have the option to opt-out of these cookies. But opting out of some of these cookies may have an effect on your browsing experience.
Necessary Always Enabled
Necessary cookies are absolutely essential for the website to function properly. This category only includes cookies that ensures basic functionalities and security features of the website. These cookies do not store any personal information.
Non-necessary
Any cookies that may not be particularly necessary for the website to function and is used specifically to collect user personal data via analytics, ads, other embedded contents are termed as non-necessary cookies. It is mandatory to procure user consent prior to running these cookies on your website.
Functional
Functional cookies help to perform certain functionalities like sharing the content of the website on social media platforms, collect feedbacks, and other third-party features.
Performance
Performance cookies are used to understand and analyze the key performance indexes of the website which helps in delivering a better user experience for the visitors.
Analytics
Analytical cookies are used to understand how visitors interact with the website. These cookies help provide information on metrics the number of visitors, bounce rate, traffic source, etc.
Advertisement
Advertisement cookies are used to provide visitors with relevant ads and marketing campaigns. These cookies track visitors across websites and collect information to provide customized ads.
Others
Other uncategorized cookies are those that are being analyzed and have not been classified into a category as yet.
SAVE & ACCEPT
Powered by